A new study has confirmed that vigorous exercise can improve heart function in patients with atherosclerosis.

Although small, the study has gone some way towards defining just what the biological benefits of such exercise might be.

Researchers randomly assigned 19 patients, who had coronary artery disease and who displayed abnormal vasoconstriction when induced by a drug, to either an exercise training group (ten patients) or a control group (nine patients).

After four weeks of exercise training, the potential for drug induced vasoconstriction was reduced by 54 per cent compared with controls. Blood flow velocity was increased by as much as 96 per cent.

There were no significant changes seen in the control group in either blood flow or blood vessel diameter during the course of the study.

The reasons for the changes are not entirely clear. But the authors suggest that one of the reasons why exercise is so beneficial is that it sets off a series of chemical reactions which produce beneficial free radical scavengers.

The researchers conclude that, for those with stable coronary artery disease, exercise has a significant therapeutic value (N Engl J Med, 2000; 342: 454-60).

via Benefit from vigourous exercise | What Doctors Don’t Tell You.

5 Things You Need to Know about Skin Health

Can You Cure Saggy Skin 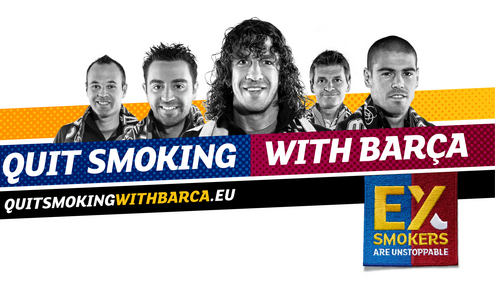