This article titled “Boy dies after falling from St Paul’s Whispering Gallery” was written by Aamna Mohdin, for The Guardian on Tuesday 2nd April 2019 16.29 UTC

A teenage boy has died after falling from the Whispering Gallery at St Paul’s Cathedral in London.

Emergency services were called to the cathedral at about 4pm on Monday, but were unable to save the unidentified boy, who was pronounced dead at the scene.

Shortly afterwards, St Paul’s Cathedral tweeted it was closing the building. It reopened on Tuesday for morning service and sightseeing.

A spokesperson for City of London police said: “We were called to St Paul’s Cathedral on Monday 1 April 2019 at 15:57 to a report of a male in his late teens who had fallen from the gallery within the building.”

The spokesperson added that the death was not being treated as suspicious.

A London ambulance service spokesperson said an incident response officer and London’s air ambulance attended the scene. “Sadly, despite the efforts of medics, a person died at the scene,” the spokesperson added.

In October 2017, Lidia Dragescu, 23, a talented figure skater, also died after falling from a gallery within St Paul’s.

In response to Dragescu’s death, a spokesperson for St Paul’s said: ‘“Although robust procedures for emergency situations are in place at St Paul’s, and today’s response bore that out, it does not lessen the shock we feel as a close community, especially for those of us who witnessed and responded to this incident.”

St Paul’s has yet to respond to requests for comment for the latest incident. 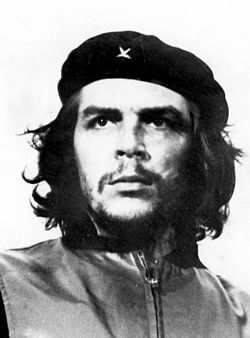