Chen Man is one of the most well known female Chinese photographers in the 21st century and is a leading fashion photographer in China.

Born in the 1980, she grew up in Beijing and studied at the Central Academy of Fine Art. Before her graduation in 2005, she had already begun her career as a fashion photographer by photographing the front cover of the popular lifestyle magazine Vision. Since then, she has created a rich body of striking images for Chinese editions of Elle, Cosmopolitan, and Vogue. She has also won advertising commissions for international brands such as Adidas, Nike and Motorola.

Chen Man’s images play with the juxtaposition of old and new, real and imaginary, ordinary and ideal. She frequently uses modern city landscapes and historical buildings in China as the backdrop for her images and mixes it with street culture, animation, sci-fi and pop references.

Chen Man’s images are often heavily manipulated and involve painstaking and complex layers of post-production. The hyper-real aesthetic of her images alludes to a desire for unobtainable perfection.

Chen Man’s rise coincides with emergence of a consumer culture in China and the desire for luxury consumer goods. The power and poignancy of her work lies in her ability to understand people’s desires and to visualise them through her striking images. A role model for the post-80s generation, her images capture the personalities and attitudes of a new generation of Chinese.

This will be Chen Man’s first UK solo exhibition. 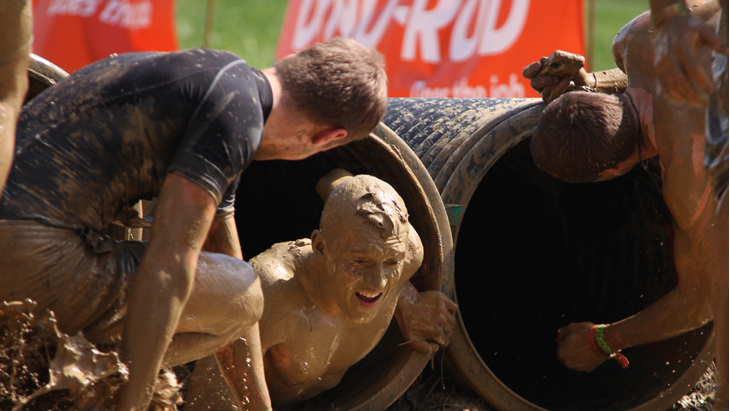