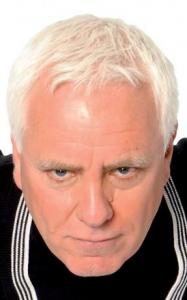 ” ‘I wish I hadn’t worn mascara’, my companion remarked as she wiped away the tears as Dave Spikey left the stage. Immediately likeable and with spot on observations, there was certainly one word that came easy for the  audience.  ENCORE!” – Manchester Evening News

Double British Comedy Award winner Dave Spikey, who recently scooped an audience award at the inaugural COFILMIC Festival for his 10 minute short Buzz Dish, returns to the live arena in 2012 with the addition of 19 dates to his critically acclaimed Words ‘Don’t Come Easy’ tour. As anyone who has ever seen Dave Spikey live or read his best-selling autobiography Under the Microscope will know, words come very easily to this hugely popular comedian.

“Not only a very funny accomplished comedian, but one of the finest raconteurs around”  – Time Out

Inspired by the fantastic audience response to his deconstruction of song lyrics in his 2008/09 ‘Best Medicine Tour’, and his fascination with the vagaries of the English language, this hilarious show examines many of life’s situations where words really don’t come easy. These include tongue-tied parents explaining the facts of life, ridiculous newspaper stories, magazine poems, adolescent chat-up lines, weird hospital speak, learning a foreign language and an extended selection of song lyrics that range from the lazy through surreal to the ridiculous. Throw in a “Champion the Wonder Horse” sing-a-long, ancient Abyssinian contraception, rubbish school trips, Epidural Anaesthesia and The Last Supper and you have all the ingredients for a rich and spicy comedy casserole or as Dave would describe it “a sort of Lexicon-carne…. sorry!”

“Down to earth genius”  – Liverpool Echo

Since winning the nation’s hearts as cabaret star Jerry St Clair in Phoenix Nights, which he co-wrote with Peter Kay and Neil Fitzmaurice, Dave has been a regular on our TV screens as well as in theatres and comedy clubs around the UK. Aside from Phoenix Nights, Dave also wrote and starred in Dead Man Weds and Magnolia, hosted the new series of the TV classic Bullseye and is currently one of the regular hosts of the TV Book Club on Channel 4. 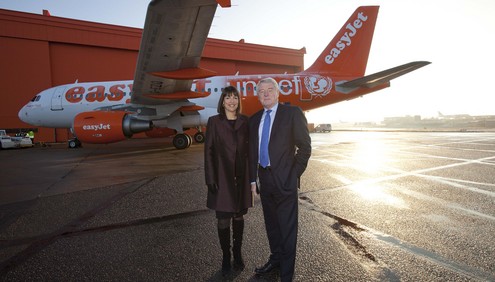 Do You Avoid Kissing in the Winter to Avoid Infection 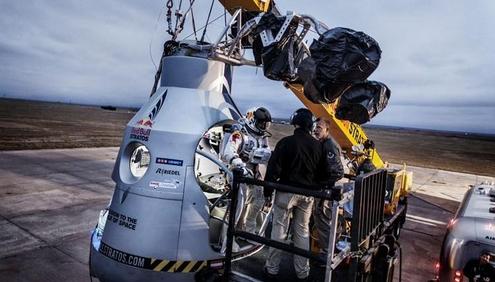