The Red Bull Stratos team move into final preparation phase ahead of 120,000ft (36,000 meters) jump from the edge of space in Roswell, New Mexico 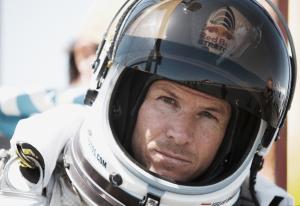 ROSWELL, NEW MEXICO USA: The Red Bull Stratos team today announce that they are moving into the final preparation phase of their long anticipated mission as Felix Baumgartner attempts to break the 52 year old record for the longest free-fall jump from the edge of space. Scheduled to take place in Roswell, New Mexico, later this year, Red Bull Stratos will see Felix jump from the edge of space as he attempts to break four records that have stood for over half a century. These include the highest manned balloon flight (120,000ft. / 36,000 meters); free-fall from the highest altitude (120,000ft. / 36,000 meters); becoming the first person to hit supersonic speed whilst in free-fall (approx.690mph); and the longest free-fall duration. Felix wants to become the first person to break the speed of sound without the protection of an aircraft while simultaneously collecting data never obtained before for the advancement of medical science.

The team has completed a key test within a pressure chamber at the Brooks City base in Texas. They successfully simulated the mission in the same hostile ‘pressure’ environment that Felix will experience on the final flight. The pressure chamber went as close as it could get to near space conditions without leaving earth, which meant the team were able to verify their equipment (the suit and capsule) was safe for lift off.

Assisting him in his attempt to jump from the edge of space is a team of engineers and scientists who have devoted the past 5 years to developing the equipment and security protocols required to support this challenge. Amongst this team is Col. Joe Kittinger, whose record Felix will be trying to break following his 102,800 ft. jump in 1960. 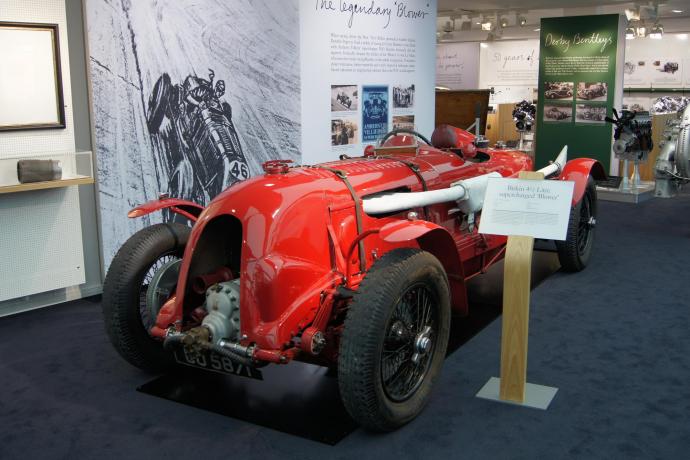