LONDON, JUNE 2015:  A week ahead of the start of Wimbledon 2015,  Alexandra Shulman and Boris Becker host celebrity guests in celebration of Ralph Lauren’s 10th Year as Official Outfitters of The Championships, Wimbledon

Th elegant summer cocktail party took place at The Orangery within the beautiful formal gardens in the grounds of Kensington Palace, once the setting for Queen Anne’s sophisticated court entertainment.

Guests including Jessica Chastain, Lily James, Alice Eve, Jamie Murray and Molly King helped mark a decade of the global partnership between Polo Ralph Lauren and The All England Club. The clothing brand has been the first designer in Wimbledon’s 129 year history to create and outfit all on-court officials including chair umpires, line umpires and ball persons.

B Roll footage from the party is now available, with w web video from the celebrations, including interviews with celebrity attendees available later in the day.

Keep Your Secrets Close To Your Heart!

From Britain With Love ….. 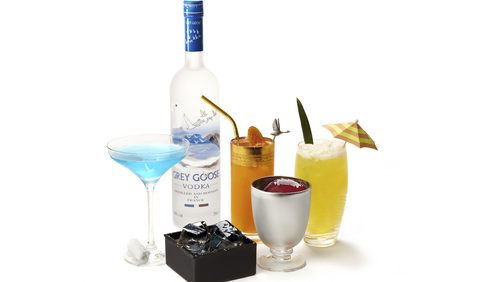