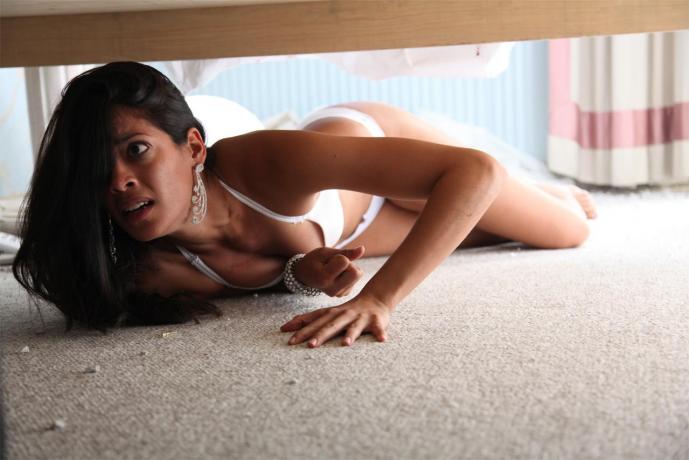 MISS BALA IS OUT ON DVD:

Following on from its critically acclaimed cinema release, MISS BALA comes to DVD in February.

Directed by Gerardo Naranjo (I’m Gonna Explode) MISS BALA features a stunning debut performance from Stephanie Sigman as Laura, a young aspiring beauty queen who finds her dream turned against her when she unwillingly gets involved with a criminal group at war in today’s lawless Mexico.

MISS BALA is an explosive, riveting and thought-provoking thriller that grips like a vice.