One Direction Become New Ambassadors For Rays Of Sunshine

The hugely successful pop group, One Direction have become Ambassadors for Rays of Sunshine, a children’s charity which grants wishes for seriously ill children in the UK aged 3-18. 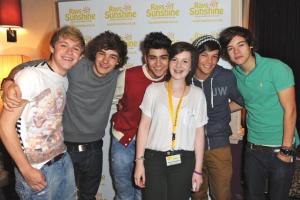 Harry Styles, Niall Horan, Zain Malik, Louis Tomlinson, and Liam Payne stole the hearts of the nation’s teenagers after being put together at the bootcamp stage of last year’s X Factor competition. During the finals, the young heart throbs met several seriously ill children who were fulfilling their wishes to attend through Rays of Sunshine.

The group whose first single ‘What Makes you Beautiful’ went straight to number 1 in the UK singles charts and continues to dominate the charts worldwide, are keeping their feet firmly on the ground by supporting Rays of Sunshine and meeting deserving fans.

Rays of Sunshine has a strong relationship with the show, Simon Cowell and Leona Lewis are Ambassadors as well as previous runners up JLS, who give up hours of their time to cause.

“We’ve met some amazing children through working with Rays of Sunshine, and feel honoured to be in a position to help. The charity gives thousands of seriously ill kids the chance to take time out and have some fun and we are delighted to help wherever we can.”

“One Direction have been fantastic and have showed genuine sensitivity to the children we have introduced them to. We know the boys are going to be a huge success and feel privileged to be working with them, to fulfill the wishes of seriously ill children across the country.”

The group recently made a wish come true for Gina (16) from Livingston, West Lothian who is living with relapsed Hodgkins Lymphoma. Music is very important to Gina and One Direction are her idols. Gina met the boys at the Millennium Hotel, Mayfair after the charity brought her down to London and put her up in the hotel.

After the wish Gina said:

“Words can’t describe how happy I am after my wish! It was one of the best days of my life. The boys were so lovely and took time to chat, sign posters and get pictures. All the boys loved the bottles of Irn Bru and teacakes I bought them from Scotland! My cheeks still hurt form smiling so much and I wish I could rewind and do it all over again!!”

Rays of Sunshine granted its first wish in 2004 and recently celebrated its 2000th wish. Wishes can be as unique as the children themselves and whether a child wants to meet a favourite celebrity, be a car park attendant for the day, swim with dolphins or own a laptop computer, the charity works hard to make that wish come true. Further details can be found at: www.raysofsunshine.org.uk 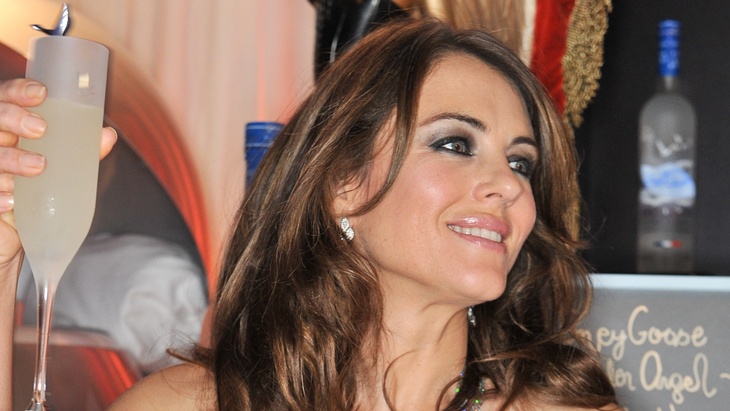