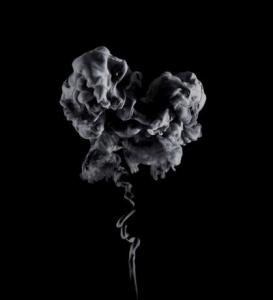 Photographer Rich Hendry – whose work appears in ad campaigns and editorials as well as his own exhibitions – is turning an old Shoreditch brothel into a pop up gallery.

Rich – who works extensively within the luxury and tourism market, as well as shooting editorial pieces for Societe Perrier, Shortlist and DV8 – has converted the former den of iniquity into a beautiful, light, airy space and the gallery is due to open late January 2012, with a first exhibition launching on Valentine’s Day.

Rich found the space shortly after exhibiting in the Nido Building in nearby Spitalfields. ‘I was the first artist to be asked to show works in the brand new building and the space was on the 32nd floor, with a great view of the local area. I went exploring!’ says Hendry.

The pop up gallery will run until July 2012 and will include both Hendry’s works and those of other artists, including former Streets collaborator Leo the Lion, Joe Syz and pop art creator Marcus Barnes.

The space – which will be named The Great Eastern Bear Gallery – is situated on Great Eastern St, adjacent to the prestigious Village Underground venue, which hosts the Moniker Art Fair and whose exterior walls are frequently decorated by local graffiti artists.