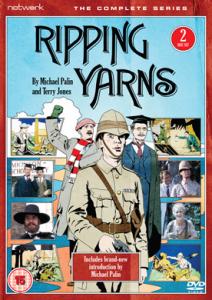 Originally broadcast on the BBC between 1976 and 1979, this set is a must-have item for all fans of great British comedy.