This article titled “Scott Parker admits Fulham ‘don’t have the nous’ after relegation confirmed” was written by Simon Burnton at Vicarage Road, for The Guardian on Tuesday 2nd April 2019 22.16 UTC

Fulham’s fragile grasp on Premier League safety finally faltered as they conceded three times in 12 second-half minutes on their way to a 4-1 defeat at Watford, a dismal and decisive spell that Scott Parker admitted was “a snapshot of our season”.

Related: Fulham relegated after Watford’s Will Hughes opens the floodgates

Having dominated much of the first half and fought back from Abdoulaye Doucouré’s 23rd-minute strike to equalise through Ryan Babel, Fulham were too fragile to recover again once the home side retook the lead with under half an hour to play. Instead Watford scored two more, with goalkeeper Sergio Rico making three notable saves to keep the scoreline vaguely respectable.

“After the second goal goes in, that typifies our season,” Parker said. “As a snapshot it sums us up, really. We’ve played well in spells this season but those 10 minutes were really poor and games are over before you know it in this division. We just can’t weather a storm – that’s exactly it. In the Championship you can get away with it. In this division you ain’t getting away with it. Two, three, four goals go in and that’s the way it is.”

Fulham have now lost all five of the games Parker has overseen since he was appointed the caretaker manager at the end of February, as well as the last four of Claudio Ranieri’s reign. “I’m obviously gutted. I realised how big the task was in the sense of trying to stay in the division but I think the most disappointing thing is the way we lost tonight,” Parker said. “I’m sure there’s a mental issue and I’m not surprised. When you’re at the bottom of the league everything becomes a lot harder. There’s a naivety as well in the way we’re playing. We don’t have the nous and that was evident tonight.”

Parker’s long-term future remains uncertain but he said the club will immediately turn their attention to next season, and another promotion push. “As much as the focus is on the next five games, to finish the season for the club and for the fans in the right way, next season now is massive. 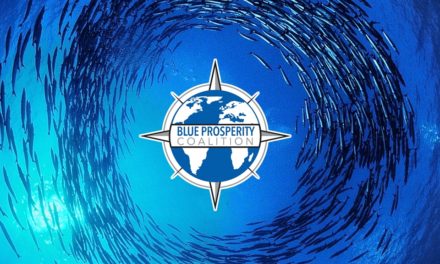 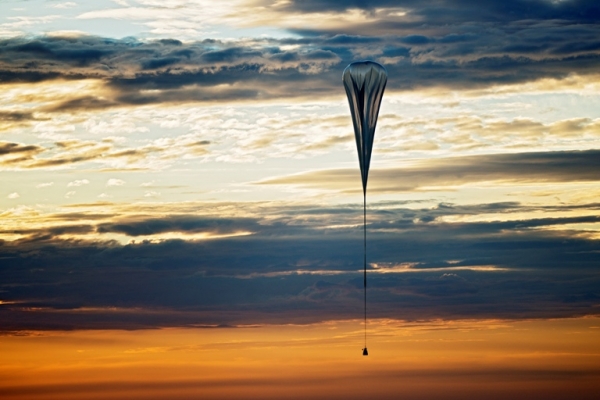 Freefall Attempt Has Lift Off! 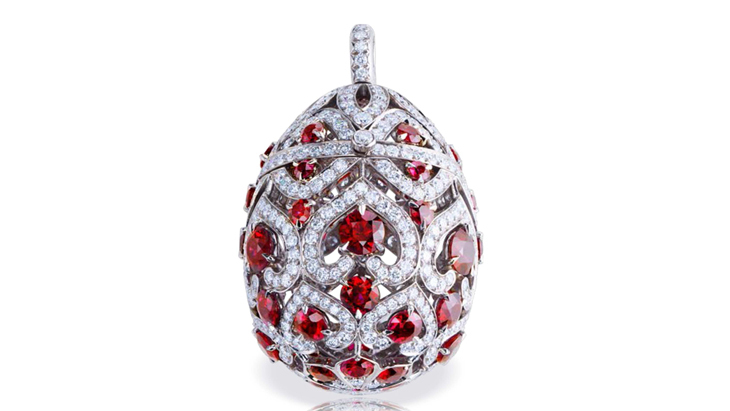