“A phenomenal new take on the vampire film” SCREAM 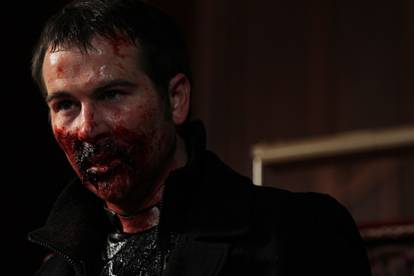 Fresh from seminary school, a new Reverend (Stuart Brennan) arrives at his first parish; a small chapel in an apparently idyllic country village.  But something sinister lurks beneath the surface, and late one night it comes to his door in the guise of a frightened little girl… Waking the next morning with a bloody bite, insatiable hunger and no sign of the girl; The Reverend sets out on his mission.

With striking visuals from one of Britain’s rising directors and a stellar cast of horror legends (Rutger Hauer) and Brit heroes (Shane Richie, Tamar Hassan), packed with action sequences, gore, Vampires and chicks and an original story loosely based on the Biblical book of Job; The Reverend promises to leave you thirsty for more… 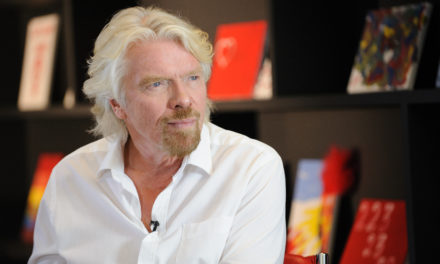