Two “malicious obstructions” were left on tracks near Yaxley, Cambridgeshire, on 21 March and at Netherfield, Nottinghamshire, on 27 March.

They bore the slogans “Government betrayal. Leave means leave” and “We will bring this country to its knees if we don’t leave”, which were printed, not handwritten.

The devices would not have led to permanent damage or loss of life, but were meant to cause disruption, police said. Services were unaffected. Detectives were looking for the offenders before try strike again or injure themselves.

Assistant chief constable Sean O’Callaghan, of the British Transport Police, said: “This was a serious and deliberate attempt by someone to cause significant sabotage and disruption to Britain’s rail network.

“We are urgently investigating the circumstances behind both incidents and are working extremely closely with our national partners, including the rail industry.

“It is important to highlight that these acts were intended only to delay services and not cause damage to the infrastructure. However, this failed on both occasions. The railway has a number of substantial safeguards in place to prevent and detect this type of sabotage and we are now working tirelessly to identify those responsible.

“We’re are currently keeping an open mind on why someone would put their life at risk to place these items on a live railway. However, our early assessment has led us to believe it relates to Britain’s exit from the European Union. We’ll continue to monitor this situation extremely closely and have circulated advice to rail operators and indeed Network Rail.”

Senior police and law enforcement sources are concerned about potential disorder as Britain leaves the EU.

Sources said the devices were meant to disrupt circuitry used on train tracks but failed. Those behind the sabotage attempt, sources added, had knowledge of how train tracks work and one line of inquiry is that they may have been connected to the rail industry.

The devices were intended to disrupt safety systems on the line and falsely send signals to red, stopping trains. They would have required manual inspection of the tracks, potentially causing hours of delays to passengers and freight.

Counter-terrorism officers have been made aware of the incidents but the investigation is being led by detectives from the British Transport Police.

Government departments involved in Brexit were informed of the devices after they were found, but the public was not told until Tuesday, when journalists contacted police after seeing pictures of the devices on social media.

The devices were being examined by forensic officers to see if they offered clues about who was behind the sabotage attempts. 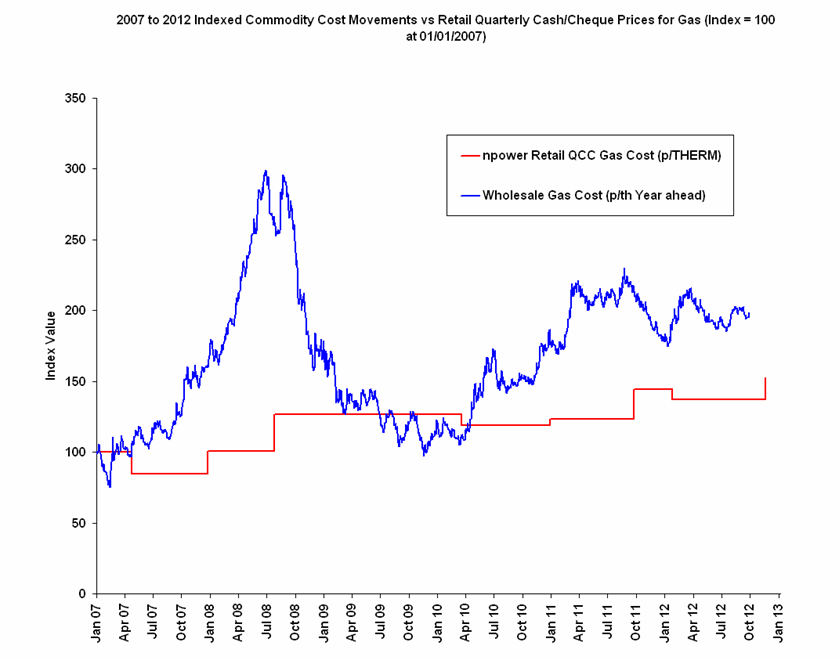