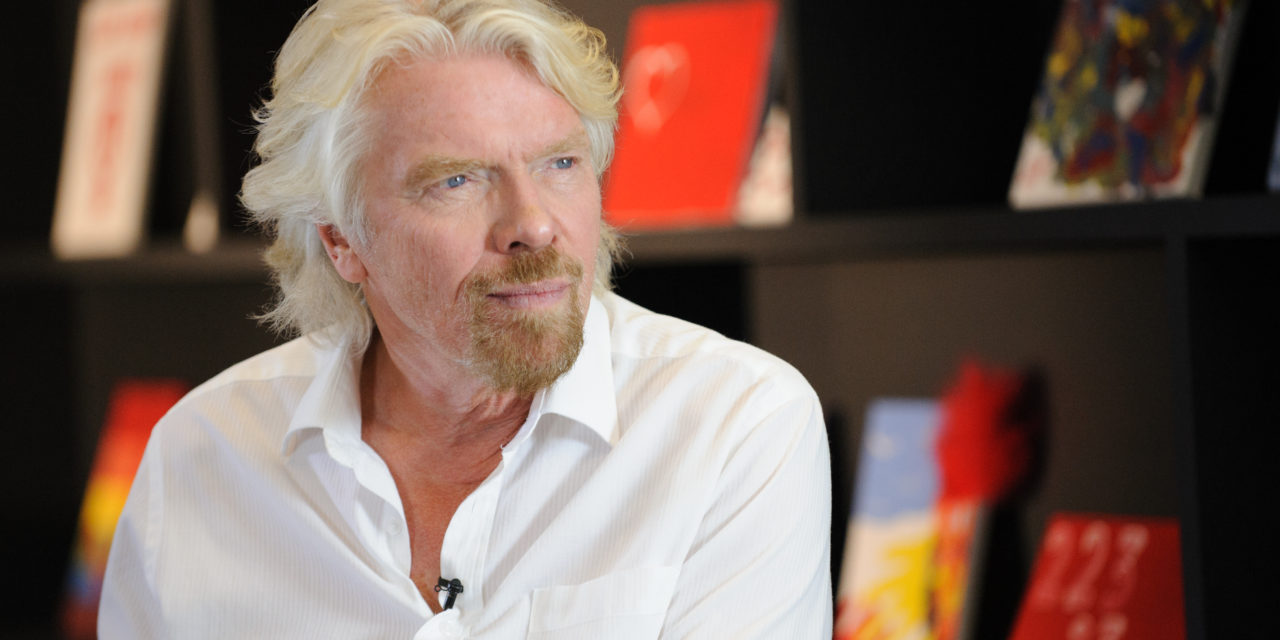 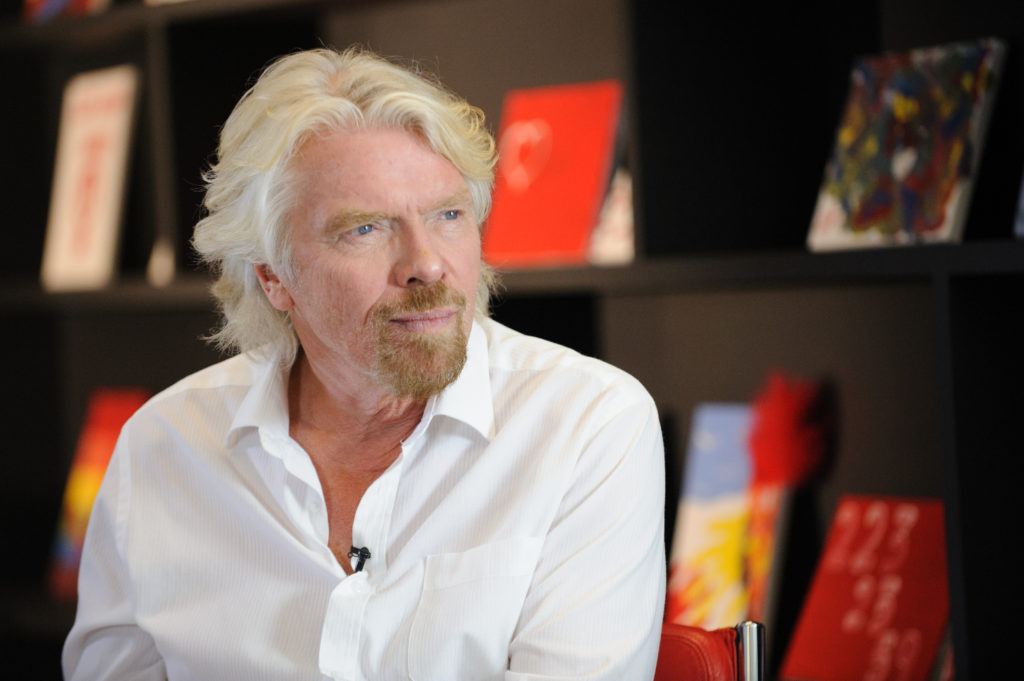 The EU Council has granted the UK government’s wish. An extension of Article 50 will delay Brexit until May 22nd if Parliament accepts the Withdrawal Agreement. If not, the UK may crash out of the EU without a deal as early as April 12th. Some may call this a reprieve. I fear the UK is still dangerously close to the full-scale disaster that a no-deal exit from the European Union would be. Employers and unions agree. In a rare joint statement, the Confederation of British Industry and the Trade Union Congress have warned of a “national emergency”. The time for the UK Government to rethink its approach is now.

At this juncture, it seems implausible that another motion to vote on the withdrawal agreement would actually win majority Parliamentary support. And even with an extended Brexit deadline, that’s a major risk to the UK, and to the Union itself.

This is a moment of profound national crisis for the UK. Yet there is no sign of the inclusive leadership such a crisis requires. Prioritising party over country, the Prime Minister is no longer acting in the national interest. Instead, she has decided to pitch herself as the defender of the “people” against the machinations of Parliament. By limiting the MPs’ choice yet again to one between her own deal and no deal at all, she is placing a dangerous bet.

Members of Parliament are representatives of the people, not mere delegates. They should be accountable to their own conscience, led what they believe to be best for Britain, but always informed by clear, irrefutable evidence. Nearly three years after the 2016 referendum, that evidence tells us that few, if any, of the original assumptions about leaving the EU were correct. Thousands of jobs in Britain have been lost already, with many more redundancies on the horizon as manufacturers react to the looming threat of tariffs and supply chain disruptions. More than a trillion pounds in assets are being moved to Dublin, Frankfurt, Paris, and other European cities as financial institutions begin to execute their contingency plans. And Brexit preparations alone have eaten up billions that could have been spent elsewhere.

These consequences are real and tangible. They affect people everywhere across the UK. They affect investment in the UK, the nation’s ability to trade goods and services, to travel, to jointly tackle global challenges, from climate change to terrorism.

At the very least, these consequences should afford MPs an opportunity to determine whether this is really what the UK people wanted in 2016 and whether it’s time to give them a final say on whatever deal Parliament passes. Instead, MPs are now being forced into endorsing what cannot even be described as the best option among a bad lot.

On Monday, Labour MP Andrew Gwynne whose constituency voted to leave the EU in 2016, shared letters from concerned constituents expressing how they feel now, more than 1,000 days after the referendum. If there’s just one takeaway from these citizens’ messages, it is that Leave never meant “leave at any price”.

The truth is that the people’s views are never static. They evolve. And they can change. I am not alone in feeling many UK people have changed their minds.

The UK Government must now put all options on the table, and giving the people a final say must be one of these options.

If it is not, there is only one alternative – a clear decision by Parliament to require the Government to revoke Article 50 and start the process again from scratch, armed with the facts. There is little time to avoid a multi-generational disaster.