The Office for National Statistics unpacked a Christmas gift for the British economy this morning. It revised the previous estimates of GDP growth in Q3 2011 up to 0.6% from 0.5% quarter-on-quarter growth.

From a production side, the UK owes its growth to services, while manufacturing is stalling. Household incomes rose slightly (0.3% q/q), but most of this was put away as the savings ratio increased from 6.4% in Q2 2011 to 6.6% in Q3. Households are thus keeping up their debt reduction efforts, mirroring the public sector. In this environment of general deleveraging, strong growth is out of the question.

Compared to the third quarter of 2010, GDP is only up by a lacklustre half a percentage point. The disappointing performance of the UK economy becomes even clearer when considering that output was 3.8% lower in Q3 2011 than at the pre-crisis peak in Q1 2008. A alternative definition of recovery from a recession is that the recession is over when the economy has reached its previous peak level of output. We estimate that it will take until the first quarter of 2015 for output to climb back to this level. In other words, after three and a half years the UK has only reached the middle of its seven lean years that follow the fat financial boom years.

In this light, the bleak economic indicators released over the past year are less surprising. Unemployment has climbed to 8.3%, manufacturing has contracted and the housing market is stagnant. Also, a 1% year-on-year increase in general government consumption shows that public spending cuts have barely started despite heavy job cuts.

For the last quarter of the year, we expect  a fall in output, while next year is forecast to see slow growth similar to the overall performance of 2011. Government will continue to pursue its course of deficit reduction while the Bank of England supports the economy with further quantitative easing. 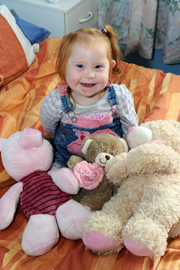 Warm Winter ahead for little Millie 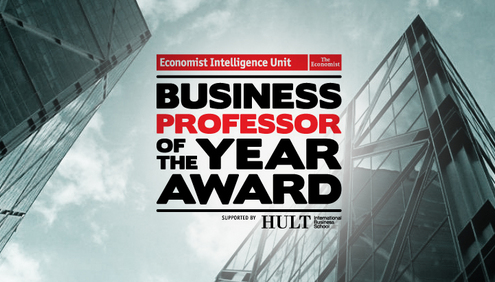