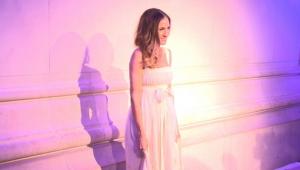 Thursday 8th March 2012: Celebrity guests including Sarah Jessica Parker, Gwyneth Paltrow, Catherine Deneuve and more celebrated ‘Louis Vuitton and Marc Jacobs’, an exhibition held at the prestigious Musée des Arts décoratifs to highlight the talent and innovative spirit of both artists, in the context of their day.

Running from 09 March to 16 September 2012, this exhibition shows how, with over a century between them, both Louis Vuitton, founder of the house of Louis Vuitton in 1854, and Marc Jacobs, its artistic director since 1997 were able to fully discern their specific era and take advantage of all the possibilities offered.

The exhibition space, curated by Pamela Golbin and designed by Gainsbury and Bennett, is spread over two floors, each dedicated to the creators.

The first floor, devoted to Louis Vuitton, explains how, under the Second Empire, he was able to develop his packing company in a rapidly growing district. The industrial revolution brought about new technical possibilities, while giving rise to affluent customers: an increasingly high number of aristocrats, bourgeois and rich tourists were beginning to travel more frequently, yet the expanding number of garments required made transportation more difficult.

The second floor explains how, since 1997, in a world of fashion that has expanded on an international level, Marc Jacobs has adopted the Louis Vuitton cultural codes and added his own personal touch. And so, quite naturally Marc Jacobs, who perfectly embodies today’s contemporary creator, called upon artists like Stephen Sprouse, Takashi Murakami and Richard Prince – associations between art and fashion that have become textbook examples for the industry. 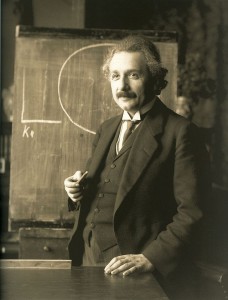