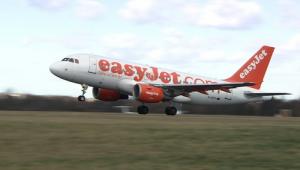 a week from Southend to nine destinations

Southend, Monday 26th March 2012: easyJet have today launched their inaugural flight from London Southend Airport.
The airline believes that services from Southend – once London’s third biggest airport, and home of Freddie Laker’s revolutionary airline – will herald a new way to fly to and from London and the South East.
The airport features a new runway and new terminal (recently opened by Secretary of State Justine Greening), and promises a mere 15 minute journey from plane to train. Fast rail links to Stratford and the City will also help Southend attract business and leisure travellers to and from London. The airport also claims that passengers will get through security within four minutes.
easyJet will operate 70 flights a week from Southend to nine destinations, with more to follow in the near future.

The Latest Trends in Exercise 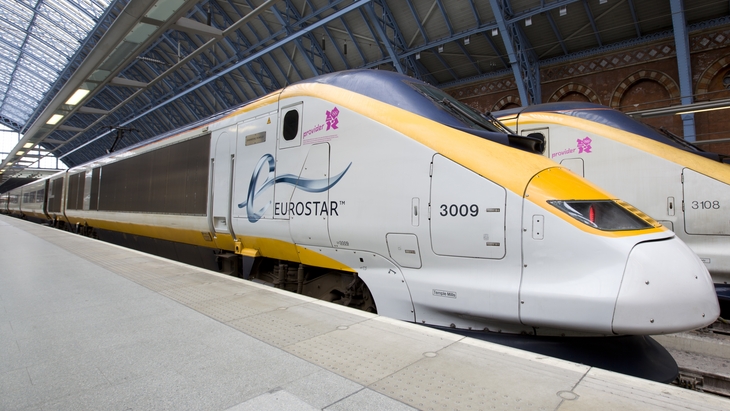 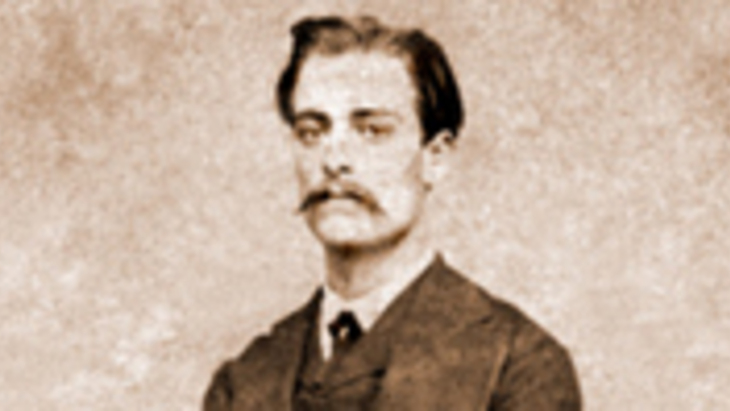