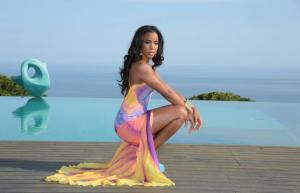 The “Summer Dreaming” song was originally performed by Kate Yania over a decade ago and held the number one spot in the music charts in Germany, Austria and Switzerland for weeks on end. The new interpretation of the song breaks up the familiar structure and substitutes electro beats for more organic sounds. Rowland’s stunning voice has already given the remake, which will be on sale from 8th July, the sound of a genuine dance classic.

The former Destiny Child’s singer first heard the former number one hit after attending the Bacardi anniversary party in January and was fascinated by the idea of remixing the song with Project B.

“The song and its history enthralled me right away. My aim was to record a joyful, colourful, sexy song and give it a bit of soul quality. The collaboration with BACARDÍ was so much fun. We had an awesome time recording the song.” said Rowland.

Since it was founded in 1862 BACARDÍ has brought together – music, friends and innovative drinks – and in doing so it has delivered the perfect ingredients for unforgettable parties. In keeping with the slogan “BACARDÍ – It started with a party” there are to be parties all over Germany to celebrate the 150th anniversary. The highlight will be the official song release party in Berlin on 8 July. Almost 250 guests will be invited to hear Project B. and Kelly Rowland perform a live display of the “Summer Dreaming 2012” club mix.

“I’m so looking forward to the party,” says the singer. “We want to celebrate and have fun. Berlin, the party metropolis, is exactly the right place for it.” 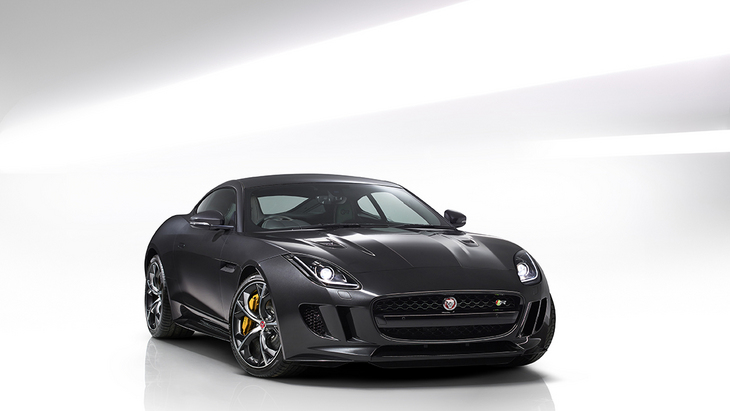