D-Day has failed and Britain is under Nazi occupation. Following on from its acclaimed cinema release, RESISTANCE comes to DVD and Blu Ray in March.

Sarah Lewis (Andrea Riseborough), a 26-year-old farmer’s wife, awakes one morning to find that her husband has disappeared along with all the men in the valley. Assuming they have joined the Resistance, the women of this tiny community pull together, taking on the running of the farms, and wait, desperate for news. A German patrol arrives in the valley, the purpose of its mission a mystery. When a severe winter forces the two groups into co-operation, Sarah begins an acquaintance with the patrol’s commanding officer, Albrecht (Tom Wlaschiha). Cut off from the surrounding war, the lines between collaboration, duty, occupation and survival become blurred. 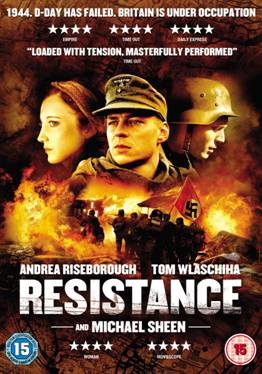 Owen Sheers’s latest book, The Gospel of Us, is published by Seren on April 5 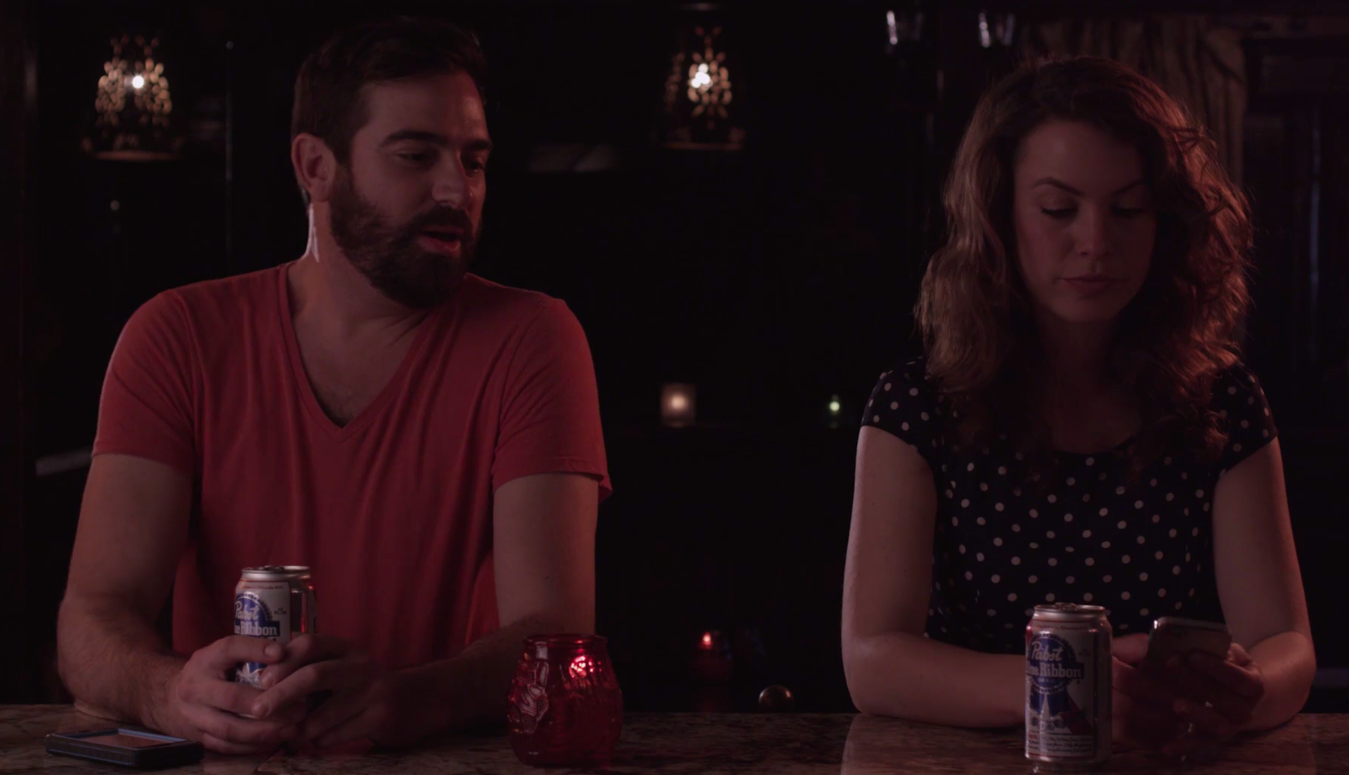 What I wore this week: 70s daytime dressing