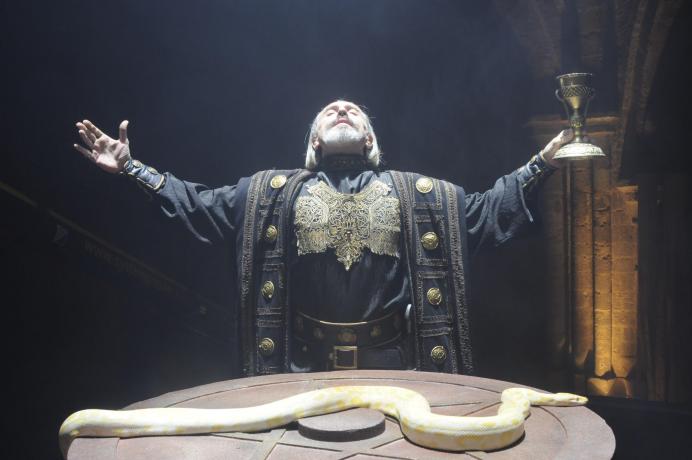 A white-knuckle journey into a blood-soaked world of mystical legend and war-torn history, Order of the Grail is a jaw-dropping tale of honour, heroism and the battle to save the holiest relic in the world.

When a 12th century knight-errant on a mission to rid the Holy Land of injustice discovers a mysterious chalice in the depths of a Saracen cell he is thrown into a desperate quest to save the known world from the forces of darkness.

Battling a maniacal sorcerer and his legion of invincible Black Warriors he must join forces with his sworn Saracen enemies if he is to face his destiny and restore the Grail to its rightful place. The Order of the Grail is born…

Let the Amber Nectar Entertain You

Pakistan v England: first Test, day one – as it happened