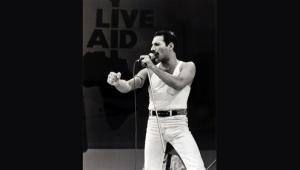 Festival season is just around the corner and new research today reveals that the UK’s love of a good festival performance has never faded. From old school classics to new generation music, the new top ten festival acts list reveals us Brits love nothing better than a show stopping performance and (according to the research) no one did it better than Queen in 1985.

The new research, by Q Now Magazine and shortlisted by the public suggests that it’s not only the older acts that are the best. Beyonce’s world famous performance on the main Glastonbury stage in 2011 comes in at  a massive second in the all-time list, a fantastic accomplishment for the first female solo act to grace the stage and shows that the ‘Bootylicious’ B appeals to both the older and younger generations alike

And it seems we are still longing for musical days gone by, according to the research. The survey reveals that 6/10 acts that we deem the best of all time were performed before 1990 – with U2, Jimi Hendrix and AC/DC all beating their younger peers to the coveted top ten places.

The research, revealed today to announce the ticket launch for Eurostar’s hotly anticipated ‘Traction’ Festival reveals the UK’s real music and festival taste, and with a few surprises 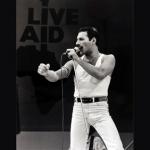 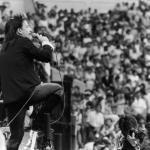 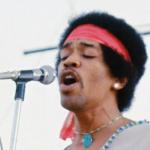 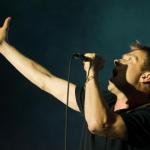 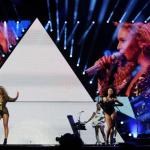